This season, the National Opera Bucharest had the premiere of the ballet The Nutcracker by Piotr Ilici Ceaikovski. The libretto is signed by Marius Petipa after Alexandre Dumas’s version of E.T.A. Hoffman’s fairytale – “The Nutcracker and King of Mice”. This show is designed for both adults and children and tells the story of a nutcracker which is received as a gift in a family in Germany. Around Christmas, the house is filled with guests, children play and receive gifts. Uncle Drosselmeyer offers Clare, his niece – a small nutcracker. From here, the story carries us through Clare’s dream, through the imagination of the author, into the steps of the ballet.

I liked the fineness of the show, the way the girl’s ballet embodies the dance of the snowflakes in a perfect synchronization, as well as the Russian dance, the Chinese dance, the Spanish dance. The costumes are beautiful and the choir of children who sat in the main balconies impressed me in particular. Exceptional was also the evolution of Sergiu Dan in the role of the Prince and in the Russian dance.

You can check the online calendar of events at the Bucharest National Opera, and tickets can be ordered online here: Opera. 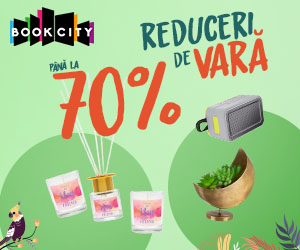 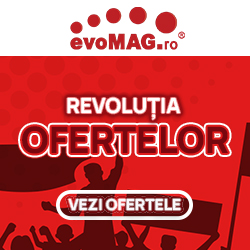 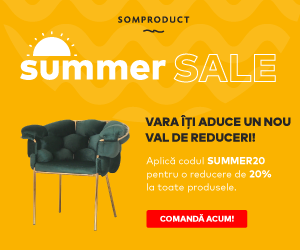