One hour away from Bucharest, after Ploieşti, the access to Bellu Mansion Museum is quite easy: the road takes you through Urlaţi, winding through picturesque landscapes to the entrance gate. You can leave your car in the Mansion’s park and take a 5 minute walk to the main building.

From the main path, bordered with old trees,  a wooden fence appears in front of you. It over shades the building, but as you go along, a corner of the Mansion shows up. Approaching the fence, I saw a peak of a splendid garden in front of the old-style Romanian building, which made me stand on my toes, to see over the fence, so eager to find out what is hiding there.

The owner of this mansion, Baron Alexandru Bellu, was born on 5th of May 1850 in Bucharest, as the son of Stefan Bellu and Eliza Ştirbei (daughter of Barbu Ştirbei, ruler of Tara Romaneasca). The Aromanian family Bellio (Bellu’s ancestors) came from Macedonia in 1780, and having money and relationships, succeeds in imposing itself in politics right from the beginning. The Bellu Cemetery in Bucharest was named after Baron Bellu, one of the uncles of the boyar Alexandru, after he donated a land to the City Hall in 1853. Alexandru began his school in Switzerland, he studied law in Paris, completing his education in a chosen cultural environment. Meanwhile, he lives with his uncle, physician Georges de Bellio (he was one of the founding figures of the Marmottan Monet Museum in Paris), settled definitively in France. Alexander returns to the country and marries in 1873 Alexandrina Alexandrescu, who will bear his seven children. The couple begins to travel to France and Italy, where his taste of beauty is polished, the friendships with Alfred Sisley and Claude Monet appear (which open his appetite for art), he makes the first valuable acquisitions. Of great culture, numismatist and passionate art collector, Alexandru Bellu buys properties in Nice, Venice, Basel and Paris. He is ennobled with the title of baron in Vienna. Also during this period, there is a warm friendship between Bellu and Nicolae Grigorescu (one of the most famous Romanian impressionist painters),  who then had his workshop in Paris. Bellu’s passion for photography becomes legendary, but suddenly ceases in 1907, with the death of his friend N. Grigorescu and the so violently repressed peasant riot. The peasants and the idyllic environment of nature were the main subjects of photography, as did Grigorescu’s paintings with bulls. In fact, it is not known if first was Bellu’s picture or Grigorescu’s painting with this scenery. In December 1921, Alexandru Bellu dies at his property.

The manor belonged to the Bellu family, being built in the middle of the 19th century, in the old Romanian architectural style with elements from the area of ​​Cricovul Sarat (a region in Prahova county). Initially, there were several buildings on the property, but they disappeared one at a time. Now the museum complex is made up of the mansion with wine cellar, the surrounding 5 ha park, the entrance watchtower, the foundations of the old mansion that fell during the earthquake of 1977 and the remains of the annexed buildings where the last heir of the family Bellu last lived with his French wife, Odette.

The interior houses beautiful works of art. The original wooden furniture, the photographs made by baron Bellu, the dining table, the silverware, some Japanese lithographs & oriental chamber have attracted my attention. One of the most beautiful paintings of the museum is Teodor Aman’s. Unfortunately, no photos can be taken indoors, but everything I saw made me think of a real palace.

Going towards your car, don’t forget to visit the watchtower at the entrance.

In 1927, the property was donated to the Romanian Academy, altogether with the entire museum complex, by Barbu B. Bellu.

On your return or departure, if you come from Bucharest, you can also visit the Carmelite Monastery in Snagov. 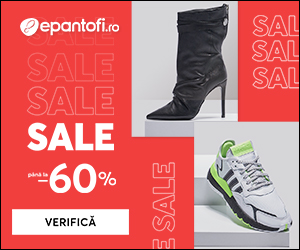 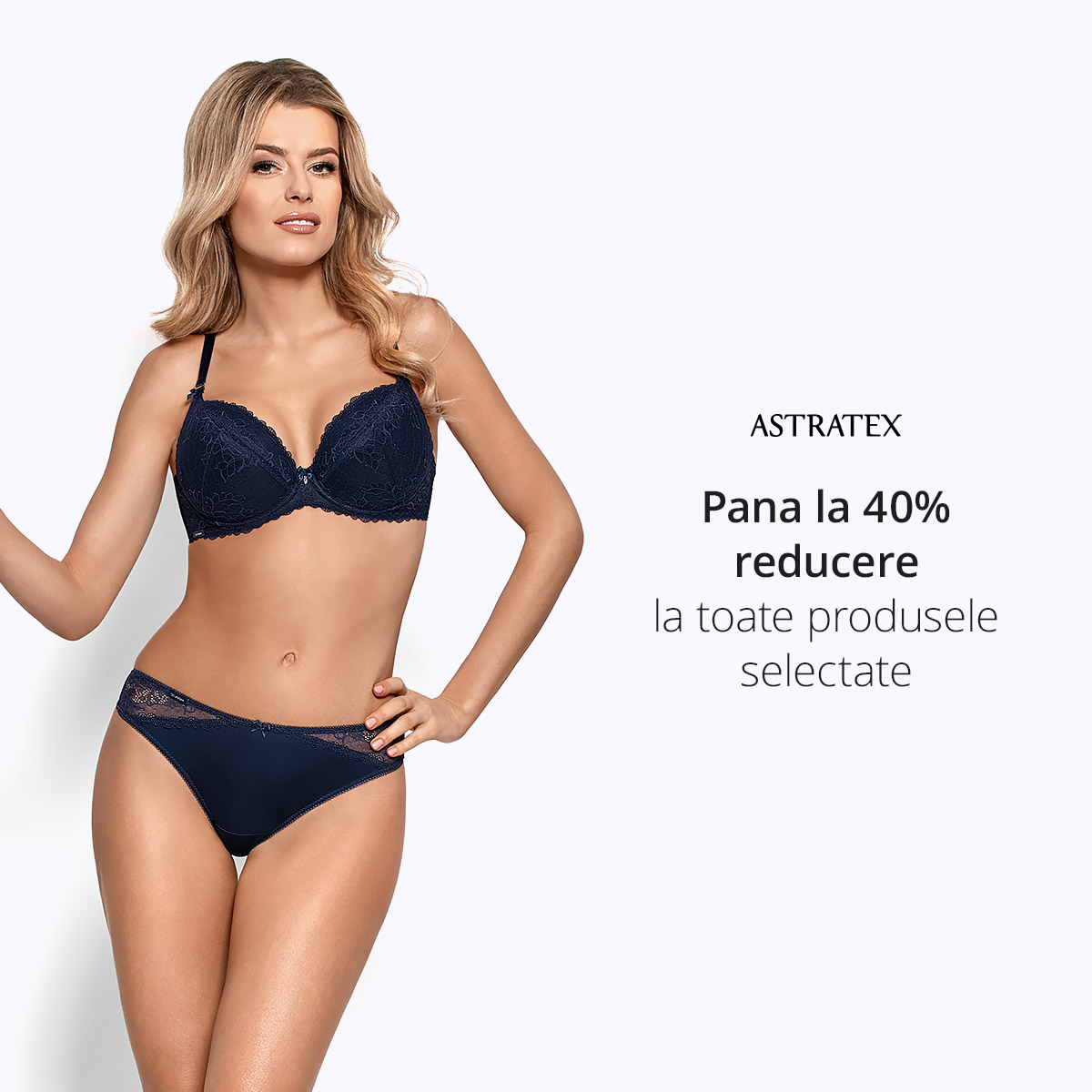