A relatively recent art location, the Museum of Maps and Old Books was opened in 2003 as a private donation, comprising about 1,000 works (maps, city plans, vedutas, astronomical maps) being the only one of its kind in Romania and among the few in Europe and the world.

I really liked the building that houses this collection: built in the 20’s but completed in 1942 by an Armenian family (like the nearby Zambaccian House, of which I wrote here), the villa combines the Gothic-inspired architecture, Moorish and Mediterranean, being included in the patrimony list. The decoration of the interior is typical of the interwar period, I particularly liked the stained glass, but also the ceiling of the rooms. They are representations of heavenly bodies in astronomical maps.

The collection has a special artistic value, as it includes the oldest map from 1525, when Eastern Europe was called Sarmatia.

Until 1780 the maps had historical value, being less scientific since they were drawn on the basis of travel journals, vedutas and unverified information. In France during the 18th century, 3 generations of the Cassini family succeeded between 1743 and 1780 – to create the first scientific map by topographical methods, called the Geometric Map of France.

Guidance is based on programming, 5 days in advance and costs 50 lei / hour. 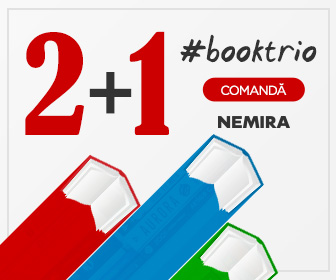